The first mention of drinking tea comes about from around 600 B.C. from China, but then it is still used primarily as a medicinal drink. Until the Chinese Tang Dynasty (618 and later), the tea became a popular drink all over China. Gradually tea spread first to Japan then to other countries. During this period he works out to tea tea cakes, as it is processed into bricks of pu-erh tea. It took another couple of hundred years until the tea began to consume in the form of loose leaf, which were processed into bricks. 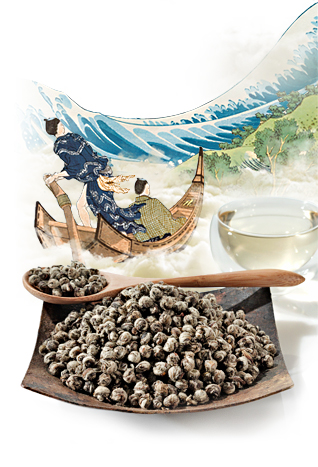 Sorry, no products were found.